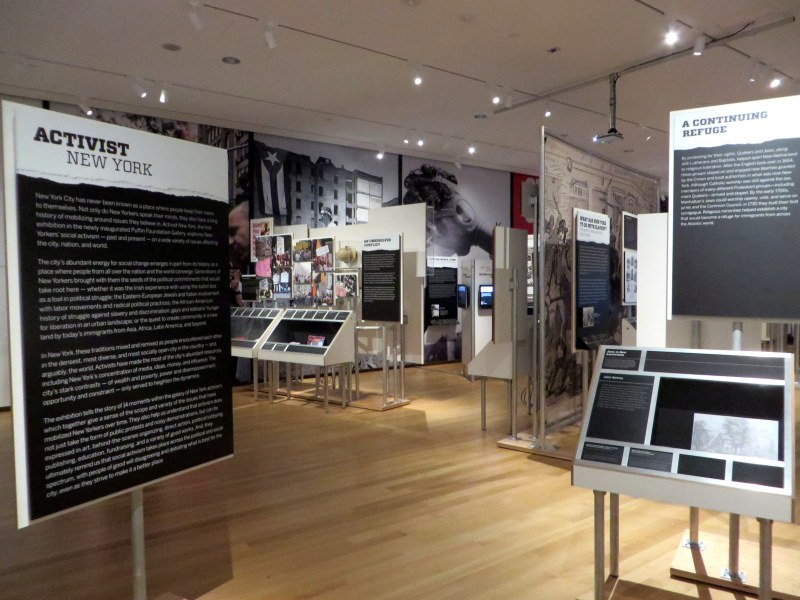 During my last visit to New York City, in January 2015, I visited the Museum of the City of New York. I spent several hours exploring the museum, which is dedicated to telling the story of the city and its inhabitants. The exhibit that fascinated me the most was a temporary exhibition called “Activist New York” which covered everything from campaigns for and against religious tolerance in the 1600s to the struggles for LGBT rights in the last several decades. With rich and trying history of human rights struggles in our city, I felt that this is exactly the type of exhibition that would fit a potential City of Toronto Museum. 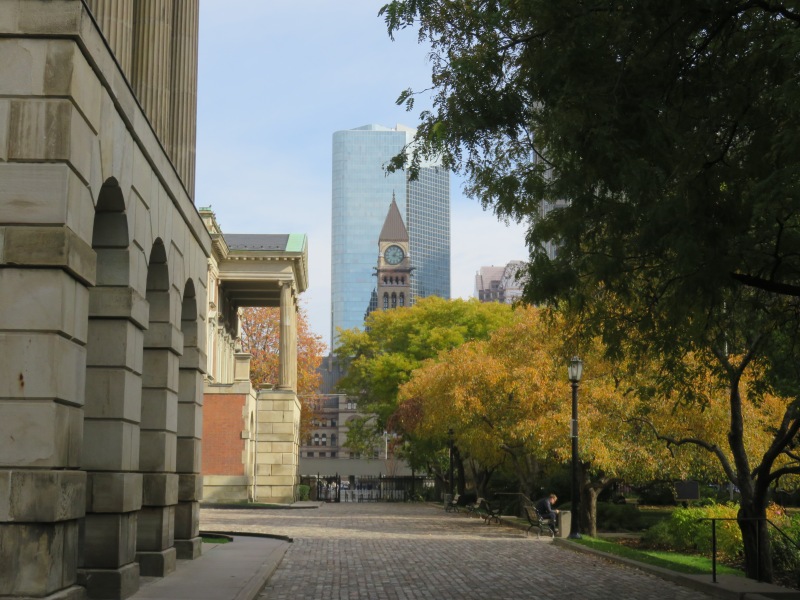 With new plans for Old City Hall currently being studied, the dream of a civic museum worthy of the City of Toronto is one step closer to reality. With provincial courts due to vacate E.J. Lennox’s Richardsonian Romanesque masterpiece, the City of Toronto is looking to re-purpose the building for new public and private uses, including a new enclosed courtyard. Retail and commercial uses — such as shops, cafes, educational spaces and offices — would be sympathetic to the historic structure. But the highlight is a proposed 100,000 square foot museum, comparable in size to that in New York.

There’s still the risk that City Council won’t approve a new museum, which would be expensive to build and may not, in itself, be a money-maker. But as a city-building initiative, it’s necessary, like a new major downtown park.

I attended the public consultation meeting at Metro Hall last night; I wrote more about it in Torontoist.