The province’s attack on conservation authorities 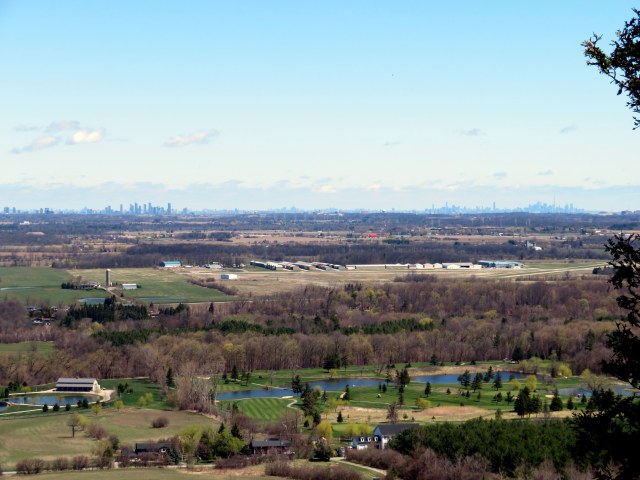 One of Ontario’s greatest success stories has been the development of conservation authorities (CAs). The provincial Conservation Authorities Act was introduced in 1946 to provide for new joint provincial-municipal bodies protect farmland and natural features from deforestation, flooding, and erosion, organized not by political boundaries, but by watersheds. In 1954, south-central Ontario was hit by Hurricane Hazel, which caused extreme and deadly flooding. This highlighted the need for strong local authorities to coordinate flood protection strategies, including dams, floodways and reservoirs, but also land use planning, the protection of headwaters, and the naturalization of important landscapes, such as the Niagara Escarpment and Toronto’s ravines. Planners at CAs help to ensure that any new development is protected from flooding or erosion and will not negatively impact other properties or the watershed as a whole.

Most of Ontario’s 36 CAs also operate conservation areas, open to the public as parklands. These may contain hiking trails, wildlife sanctuaries, campgrounds, lakes and reservoirs for swimming, boating, or fishing, as well as waterfalls, caves, scenic lookouts, or other unique natural features. A few conservation authorities also operate historic sites, including old mills, or even entire pioneer villages, such as Black Creek. Many CAs also hold special events, such as festivals, school tours, and even concerts.

Many of these programs and services are incredibly important, but all are beneficial to the public. And they are under attack by the provincial government.

Earlier this year, the province cut funding for natural hazards planning by 50 percent. Late last week, the minister for Minister of Environment, Conservation and Parks, Jeff
Yurek, sent a letter to all CAs and their partner municipalities to begin to wind down any programs not directly related to their “core mandate.”

Yurek commented that “over the years, conservation authorities have expanded past their core mandate into activities such as zip-lining, maple syrup festivals and photography and wedding permits.”

One such CA, Conservation Halton, operates several conservation areas in Halton Region and the City of Hamilton.

Kelso Conservation Area includes a ski hill, a reservoir that provides for paddle boating, fishing, and a swimming beach, and a campground. There are also outdoor movie nights. At Mountsberg Conservation Area, Conservation Halton operates a Raptor Centre, where injured birds of prey are treated and shown to the public. It also has one of those maple syrup festivals in its sugar bush. 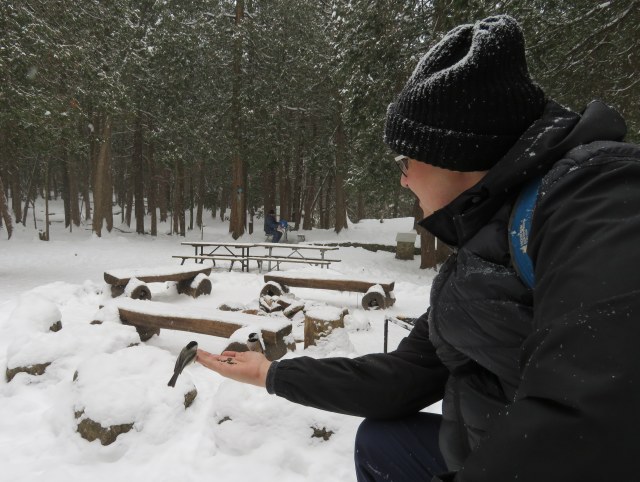 Conservation Halton has a $30 million annual budget, but it only gets $145,000 from the province for core programs. The rest of its funds come from municipalities and from park user fees, rentals, and sales. The festivals, event bookings and wedding permits help fund the important conservation work. Offering festivals and other special events also help engage the public, especially children.

Of course, the Doug Ford-led Progressive Conservative government’s attack on conservation authorities isn’t about saving money. Instead it’s about restricting their mandate, reducing their ability to raise funds and engage the public.

Perhaps this all has to do with the influence of the development industry. Ontario Proud, a third-party advertiser connected with the Progressive Conservatives, ran attack ads on social media and on outdoor billboards against the last Liberal government in 2016 and 2017. It was funded by the development and construction industry, with Mattamy Homes being its largest contributor. The province also weakened planning legislation and municipal power to restrict new development through Bill 108, the so-called More Homes, More Choice Act.

If the Ford government gets its way, conservation authorities will have fewer resources to protect watersheds and natural lands and reduce the risk of the effects of climate change. Without maple syrup festivals and other “non-core” programming, there will also be less fun and reduced awareness of Ontario’s wonderful natural landscape. This isn’t about fiscal responsibility. It’s about ideology and payback.