The future of Downtown Brampton 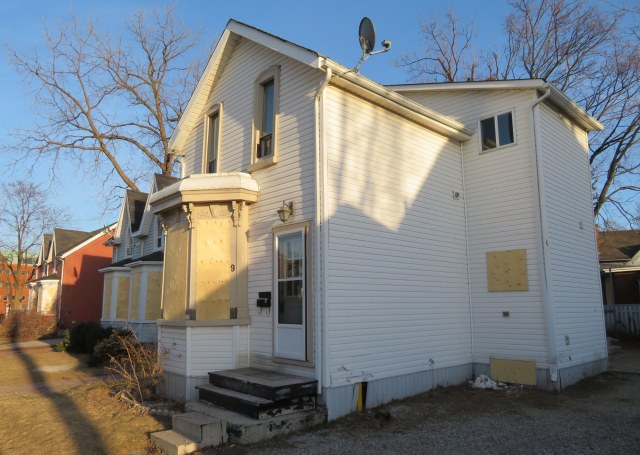 Over the last three years, I have been following developments in Downtown Brampton, especially lands surrounding the Brampton GO Station. In April 2016, Metrolinx, the provincial agency responsible for GO Transit, began buying properties in the northwest corner of Brampton’s downtown core, including twelve houses and two low-rise office buildings. The land assembly was for a new surface parking lot, an odd choice for a transit agency that was otherwise interested in promoting compatible land use and transit connections in designated urban centres.

It was later revealed that Metrolinx, Ryerson University, and the City of Brampton were working on a new downtown satellite campus, with the main academic building to be constructed on part of the GO parking lot, north of the rail corridor. While the construction of more surface parking in a downtown core was still a bad idea, at least there was a reason behind the land assembly. The new Ryerson site would make use of other city resources, such as the Rose Theatre and the planned Centre for Innovation (CFI). The CFI would include academic space and a central library, to be built on city-owned land south of the GO station and bus terminal.

Previous plans for Downtown Brampton, including the Centre for Innovation and the Ryerson campus on the GO Transit lot. Replacement parking would be built on land assembled south of the rail corridor.

In October, the newly elected Conservative government cancelled provincial funding for Brampton’s Ryerson campus, as well as other suburban satellite universities planned in Markham and Milton. While Brampton and Ryerson decided to continue working on a scaled-back development including a new centre for cybersecurity, a new plan was developed for downtown revitalization. Details are available in the May 15, 2019 Committee of Council agenda.

Here’s a simplified summary of the new plan: 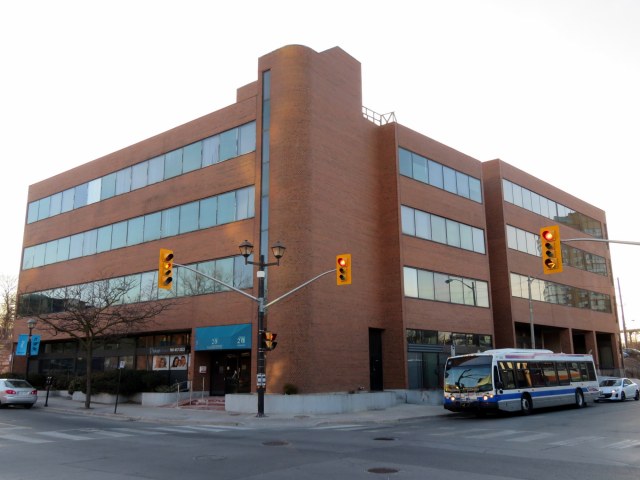 The map below illustrates the revised downtown plans.

It remains a shame that Metrolinx decided to buy up a whole city block and displace dozens of residents (among the properties it acquired were two heritage houses and a rooming house), especially now that the Brampton Ryerson campus is being scaled back. But the city desperately needs a central library, and happily, Ryerson remains interested in partnering with Brampton. It’s good to see that transit expansion, including a larger bus terminal and GO rail expansion, are part of the plans.